Industriestraat 7b, 6361 HD Nuth, The Netherlands 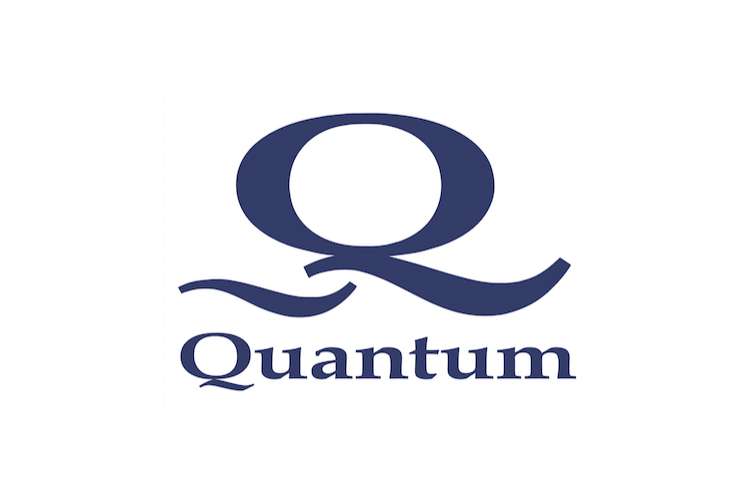 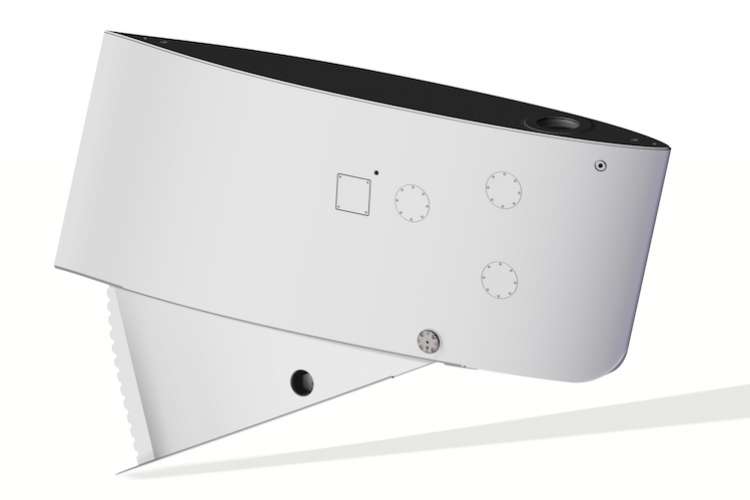 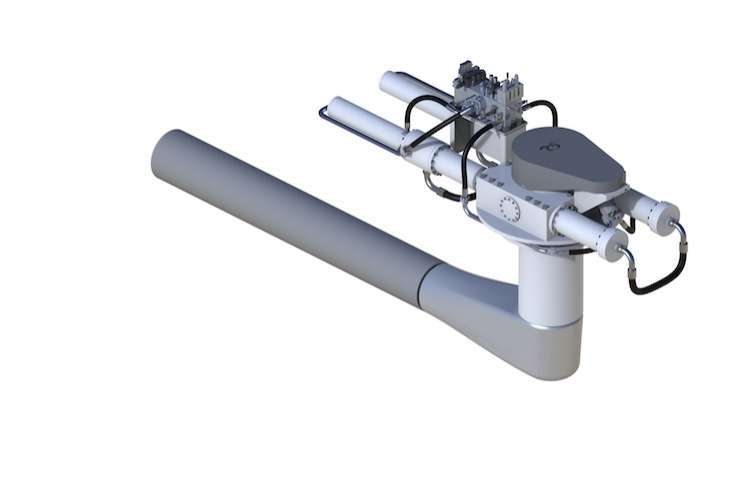 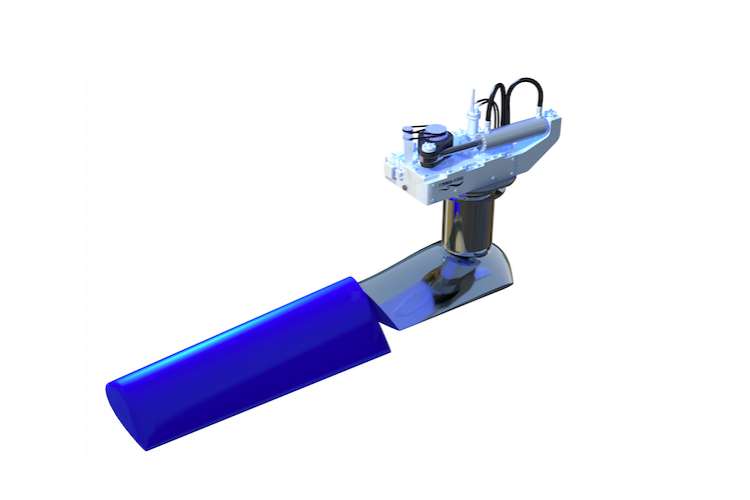 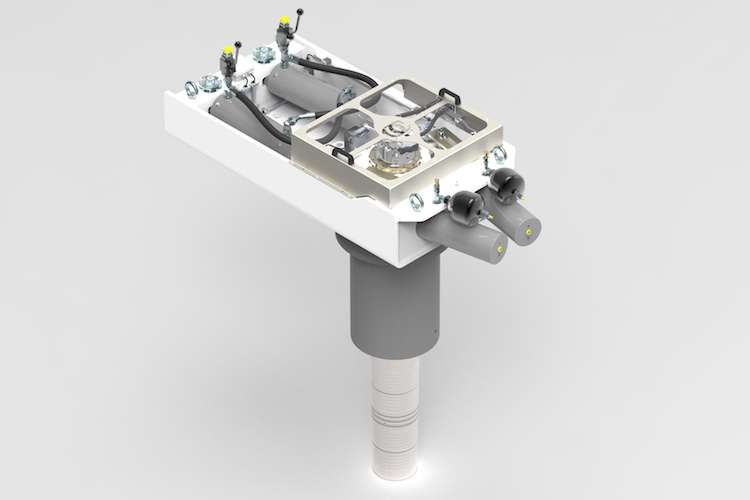 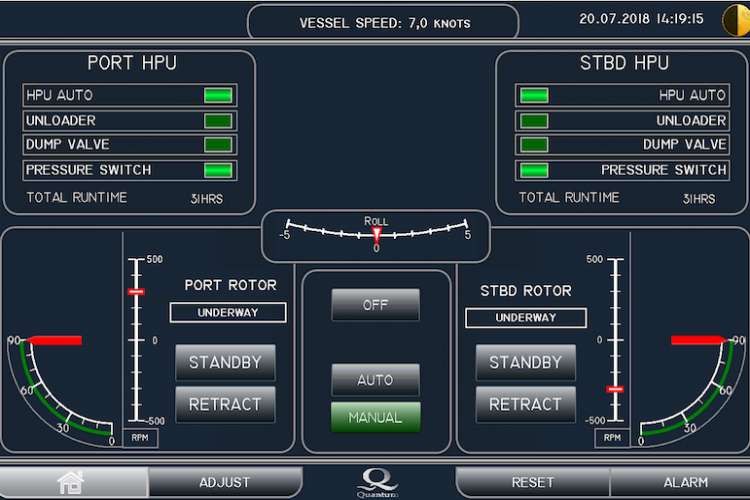 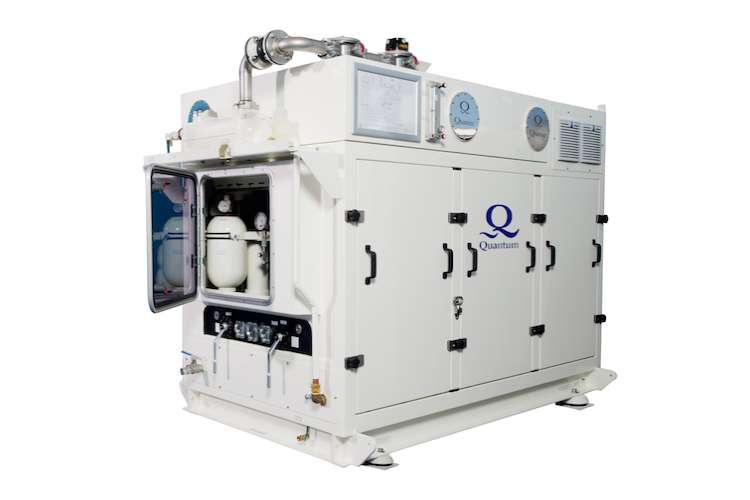 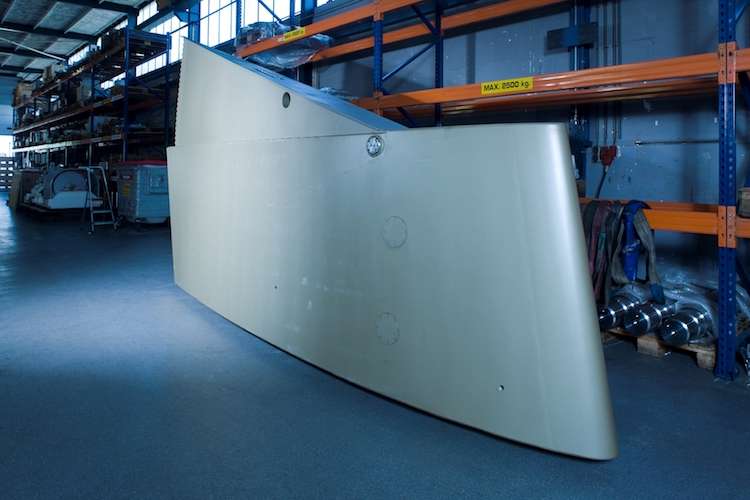 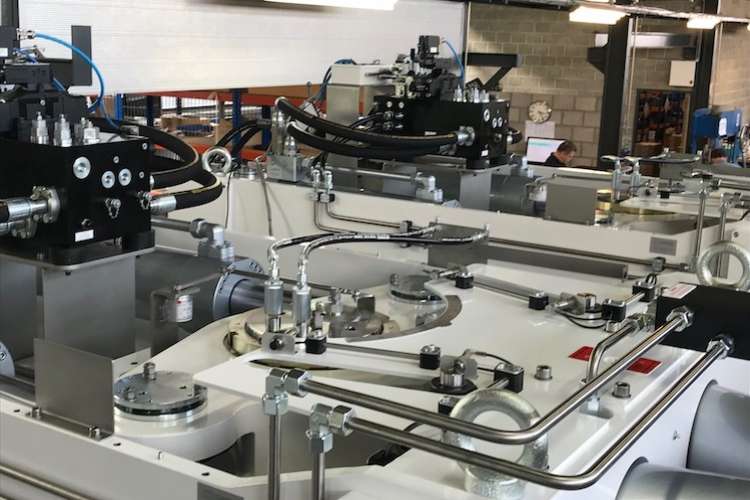 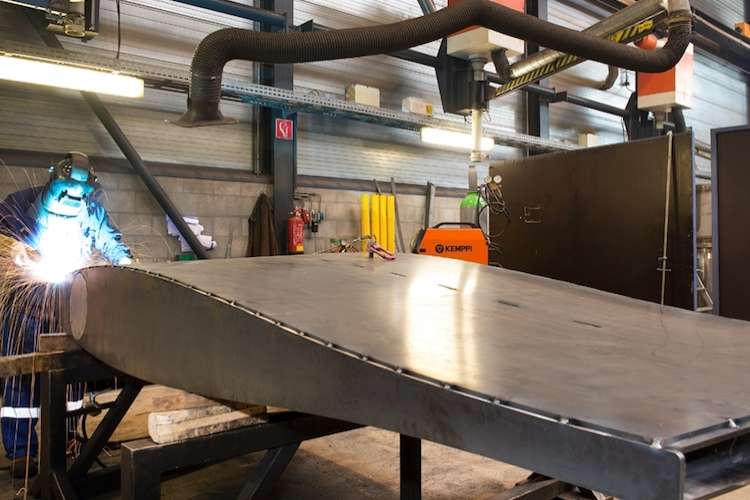 Quantum Marine Stabilizers, in Netherlands are a manufacturer of one the most advanced stabilising technologies for superyachts in the world.

Since 1985, Quantum has pioneered the world’s most advanced marine stabilizing technologies, serving the luxury yacht, military and commercial industries.

Quantum stabilizer products have earned the company a reputation for excellence in design, production quality, and reliability of operation.

Quantum’s commitment to worldwide customer support and service excellence has created a reputation that stands out in the marine industry.  Show More

Worldwide customers have benefited from the cradle to grave support, including a comprehensive lifecycle maintenance program. With innovation woven into the culture, Quantum will continue to challenge the status quo, while ensuring the comfort and safety of passengers for generations to come.